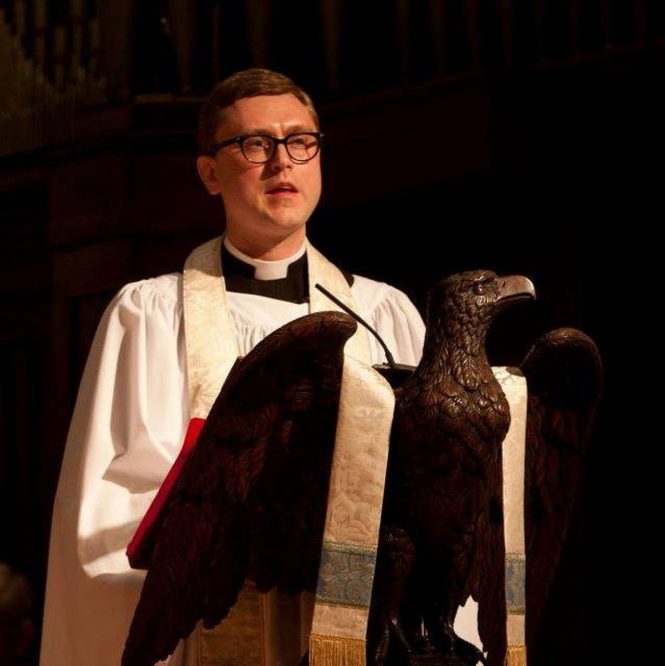 The Rev. Gregory Lisby, a graduate of General Theological Seminary in New York, was suspended from the priesthood for two years in 2018 by Bishop Douglas Fisher of the Episcopal Diocese of Western Massachusetts for an inappropriate relationship with an adult at his parish, St. Luke’s Episcopal Church, in Worcester. He then became a kindergarten teacher in Holyoke, Massachusetts. Lisby was arrested in September of 2019 for possession of 180 images and 15 videos of child pornography in his Microsoft OneDrive account. Following his arrest, the Diocese of Western Massachusetts released a statement saying it had “received devastating credible evidence” that Lisby sexually abused a sixteen year old boy. There was no evidence that Lisby’s two adopted boys suffered any direct abuse. He was sentenced in September 2020 to six years in prison and five years of supervised release. Lisby appealed his sentence on November 3, 2020. Lisby remained in the online Episcopal Clerical directory until 2021, two years after his arrest and extensive national media coverage of the charges against him. He also served parishes in the Episcopal Diocese of Newark and the Episcopal Diocese of Rhode Island.