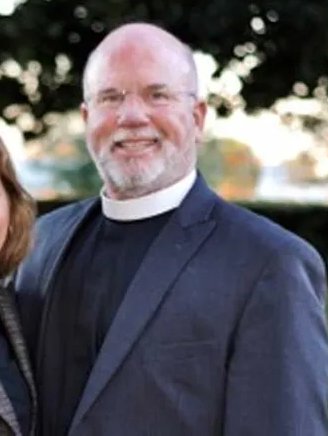 Episcopal priest and attorney Bruce C. Fehr was arrested by the FBI in April 2015 for downloading child pornography. He was sentenced to three years in prison and 10 years of probation. Fehr was rector at St. Francis of the Islands Episcopal Church on Wilmington Island in Savannah and had held the position since 2013 until the time of his arrest. He was fined $10,000.

Under a plea agreement with prosecutors, Fehr pleaded guilty to a charge that he possessed images of child pornography involving a person younger than age 12 engaged in sexually explicit conduct.
Scott Anson Benhase, Bishop of the Episcopal Diocese of Georgia, released the following statement:
“I am greatly saddened and angered by his crime. All children deserve the right to be free of such exploitation and we all should work to end such horrific practices. The Diocese will now begin our own process addressing the Reverend Fehr’s conduct.”
Fehr was inhibited from the priesthood in 2015. He was also disbarred by the Florida State Bar. Fehr was a 2013 graduate of the University of the South School of Theology.
https://www.wsav.com/news/former-savannah-priest-sentenced-in-child-pornography-case/
https://flarecord.com/stories/511096066-former-priest-and-attorney-disbarred-in-florida-for-possession-of-child-pornography
https://www.bishop-accountability.org/news2015/03_04/2015_04_23_Felicia_WJCL_Wilmington_and.htm