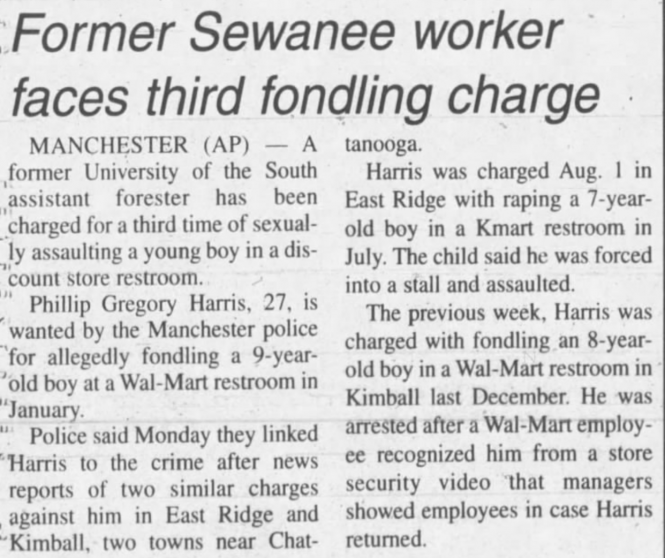 Episcopal priest Adam Egan of the Diocese of Albany pleaded guilty in May 2016 to a misdemeanor charge of attempted unlawful surveillance after he filmed a woman as she changed her clothes in a Salvation Army store. He was arrested December 23, 2015 in the store on Troy-Schenectady Road in Latham, New York. Egan, rector of St. Stephen’s Episcopal Church, Delmar, was sentenced to three years of probation.
According to his 2022 website:
“Adam Egan is the lead speaker and a counselor for David’s Post Ministry. Adam has served as an ordained pastor, and has been active in 12-Step Fellowship and recovery ministries and holds an Advanced Certificate in Biblical Counseling for Addiction and Recovery and is a member of the American Association of Christian Counselors. Called by God to use his own experience of recovery, Adam seeks to make David’s Post a ministry that will benefit any and all men who may struggle with the power and pull of lust.”
As of 2022, his name does not appear in the Church Pension Group’s Episcopal Clergy Finder.
https://www.timesunion.com/local/article/Episcopal-priest-pleads-guilty-avoids-jail-for-7941086.php
https://www.timesunion.com/local/article/Priest-sentenced-to-probation-in-peeping-case-9161380.php
https://www.wamc.org/capital-region-news/2016-05-24/suspended-pastor-has-pleaded-guilty-to-charges-of-unlawful-surveillance