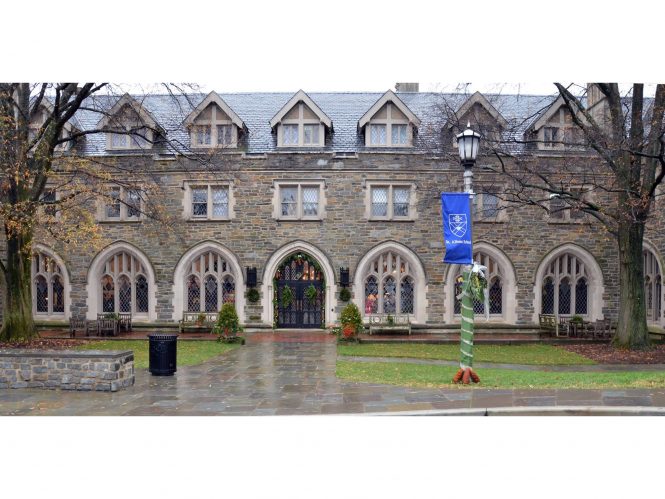 St. Alban’s School teacher William Cole admitted to exposing himself to a minor male student and showing pornography to another in the 1970s. Cole left the school in 1976 “after realizing he had a problem that caused him to behave inappropriately with boys.” “He also expressed his deep regret for any harm he caused.” Cole received a positive reference from the school after his departure and cooperated with the 2018-2019 cathedral schools investigation.