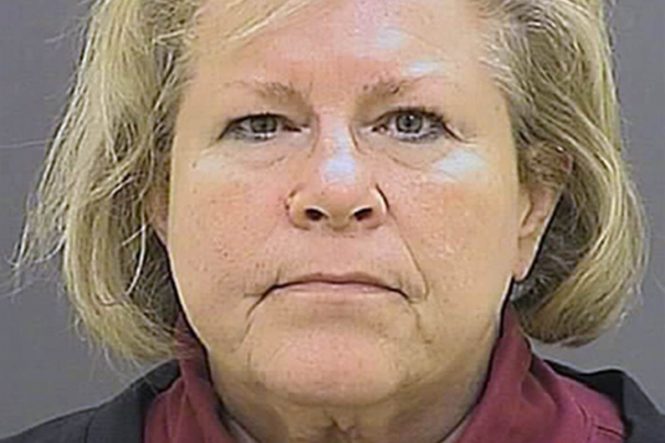 Heather Cook is the former suffragan bishop of the Diocese of Maryland. Once considered a rising star in the Episcopal Church due to her emphasis on personal accountability, she was convicted in 2015 of vehicular manslaughter, driving under the influence of alcohol, leaving the scene of a fatal accident and texting while driving. This followed a incident in which she killed cyclist Thomas Palermo and fled the scene. She later returned and was found to have a blood alcohol level three times the legal limit.

Following the conviction, Cook was sentenced to seven years’ imprisonment, but was released early for good behavior.

At the time of her consecration, Cook had a prior DUI on her record, and was found by police to have vomit on her clothes and to be in possession of marijuana and drug paraphernalia. These facts were known to the standing committee, which did not share them with the discernment committee. Cook also is alleged to have been drunk at her diocesan events prior to her consecration.

Following Palermo’s death, the Diocese of Maryland asked for Cook’s resignation. She was defrocked the same day she tendered her resignation.

Subsequent to these events, the national church issued a report, decrying lack of accountability in the church, cultural issues, systemic disempowerment, lack of consistency in policy and procedure, lack of urgency, and lack of a national database. The report noted that legislation to address impairment had been considered by the denomination as far back as 1979, with limited results.