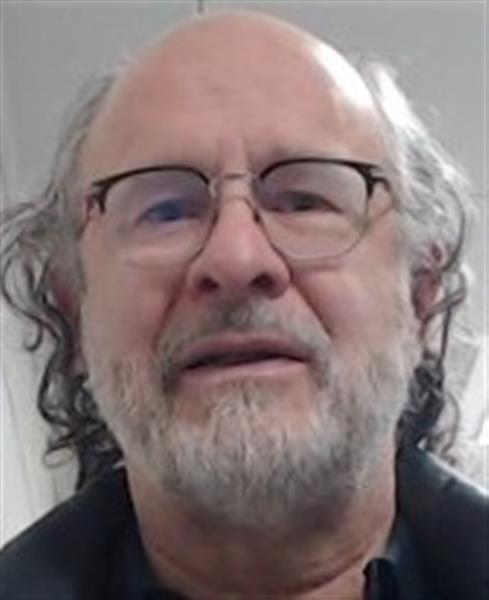 David Valencia, originally from Chile, was arrested in 2003 for sexually abusing a teenaged girl he had been counseling while serving as assistant rector of the non-denominational Christ Church of Grove Farm, Pa.

Valencia’s ordination was controversial, as Episcopal Bishop Duncan of the Diocese of Pittsburgh had refused on the basis that Valencia was no longer an Episcopalian. He therefore was ordained by the Diocese of Bunyoro-Kitara, Uganda, under an “alternative supervision” effort to keep conservative Episcopalians within the denomination. Christ Church itself reflected a split with nearby Episcopal parish St. Stephen’s Church in Sewickley.

Valencia had previously been informally disciplined by the rector of Christ Church for viewing inappropriate content on his parish computer.

At the time of Valencia’s arrest, he was serving a Presbyterian Church in America parish in Arizona.

The victim’s father, who served on the Christ Church council, had heard rumors of inappropriate behavior by Valencia and asked the rector, Episcopal priest the Rev. John Guest, if his daughter was safe with Valencia. Guest assured the father that his daughter was safe.

Guest later told news media that Valencia had been dismissed in 2001 after pornography was again found on his church computer.

Court of Common Pleas Judge Donna Jo McDaniel sentenced Valencia to 2 to 4 years in prison and 5 years’ probation. He also registered as a sex offender. He is reported to be living at 326 East Church St., Ligonier, Pa. 15658

Guest, Valencia’s former supervisor, does not appear in the Episcopal clergy directory as of 2022.