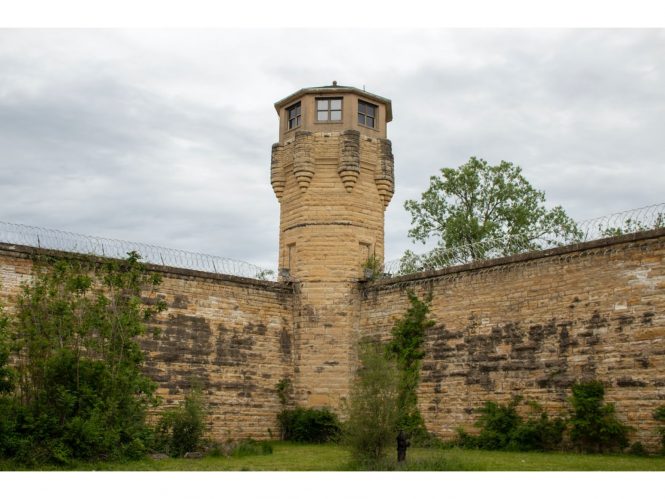 Sources close to the matter tell Anglican Watch that hearings will be held this Wednesday for several persons charged with defiant trespass after refusing to comply with the directive from the St. Paul’s vestry not to enter the property. Those charged allegedly include:

It is the position of Anglican Watch that Jeff Piatt, and possibly others, deserve serious consequences in this matter, potentially to include jail time. While we are not authorized to speak on behalf of the parish, we are forwarding our recommendations in writing to the court. As such, the views expressed represent those of our staff.

Our reasons for this recommendation:

We also note that neither Piatt nor Abrahamson has returned the church’s financial records. That in itself speaks volumes to the personal and professional integrity of these individuals and warrants criminal investigation. We also believe that the situation with the protestors increasingly appears to involve a pattern and practice of illegal activity, as well as criminal and civil conspiracy.

As always, Anglican Watch welcomes emailed comments from the Piatts, Beth Abrahamson, and others if they believe they can justify their conduct, if they believethere are mistakes in our reporting, or if they deny illegally taking the church’s business records.

Lastly, while predicting the future is always an iffy proposition at best, Anglican Watch predicts that we will see at least two persons connected with this matter face felony criminal charges in the near future.