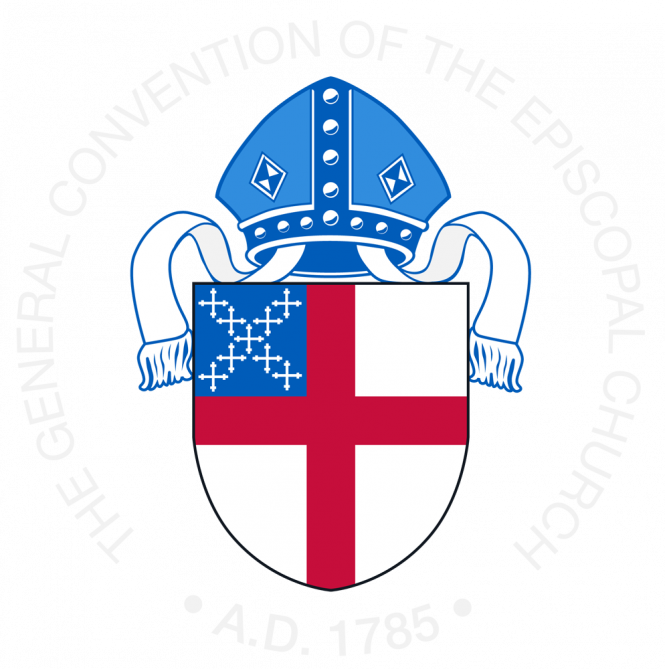 In Episcopal Church governance circles, it is well known that there has been a massive wave of resignations of representatives to the House of Delegates, which will meet at the church’s upcoming 80th General Convention (GC), to be held in Baltimore.

Those resignations, which are largely due to fear of COVID on the part of delegates, arise from the church’s decision not to hold a hybrid GC. Anglican Watch believes the decision was a mistake on the church’s part and a violation of church canons. We also believe that the decision will damage the long-term interests of the church.

The newsletter for General Convention delegates further reveals that 12 delegates have died, which is a greater than normal number. At least four of the deaths are due to COVID.

As stated previously, those who have resigned consistently cite concerns about COVID as the reason for their decision.

So Why Not A Hybrid Meeting?

So why wasn’t a hybrid GC considered? According to General Convention office head Michael Barlowe, the possibility was on the table in 2020. But some church officials feared that such a move would violate church canons.

For the record, the concern that a hybrid meeting would violate church canons is nonsense.

No one shall be denied rights, status or access to an equal place in the life, worship, and governance of this Church because of race, color, ethnic origin, national origin, marital status, sex, sexual orientation, gender identity and expression, disabilities or age, except as otherwise specified by Canons. (Canon I.17.5)

Moreover, over 55 percent of Episcopalians are over age 60. Thirty-five percent are over age 65. Low rates of baptism and reception into the Episcopal church also mean that the average age of church members continues to rise. The modal age of Episcopalians is the highest of all faith traditions, at 79. In other words, by definition the church is at higher than average risk of COVID simply due to the age of its members.

Nor are church officials unaware of the underlying demographics. In fact, one of the few things that church does well is to compile statistics.

So, having effectively given the heave-ho to more than one-quarter of all delegates, with no meaningful reason behind the decision, it’s fair to conclude that the issue involved a dislike of change, versus concern about any canonical issues. Indeed, if anything, the canons call for accommodating those struggling with age and illness.

So what does all this mean in practice?

The reality is that the church is doing reasonable well financially. Why? Because fewer people are giving more money.

But the very people giving that money are those aging out of the baby boom. As stated previously, the modal age in the church is 79–the highest of any denomination. In other words, a huge chunk of the denomination will die in the next 20 years.

In crass terms, much of the church’s wealth comes from generations of members who have left legacies to the church. If that trend continues the, the church stands to receive a windfall in the coming years. That begs the question: Why alienate these folks? Folk who are among the most likely to remember the church in their estate plans?

Nor is the real issue confined to money. Many delegates have spent years in the church, have constellations of contacts they can draw upon, and know the ins-and-outs of church governance. So why cut off this wealth of data, knowledge, and historical context?

It’s also true that the church has never been good about mentoring young people or BIPOC leaders. Far too often, these folks get pulled in, asked to do the dirty work, then ignored or brushed off when they try to offer their perspective, Yes, seats get filled with diverse voices, but diverse voices are not heard in the discussion.

So why not adopt a hybrid model for future general conventions? Right now, there’s nothing on the agenda to make this possible. But hopefully delegates will push for hybrid meetings.

As part of this effort, it would be useful to establish a teaming program, in which new delegates are paired with an older delegate.

Young people may be able, for example, to help older leaders work effectively with social media. Older leaders may have context, contacts, and an understanding of organizational dynamics that would be helpful to younger members. And young and old alike might experience the joy of new friendships and expanded horizons.

As things stand, GC80 is, at best, a missed opportunity. It’s definitely flat-footed. And it risks alienating some of the church’s most ardent members.

Let’s hope that all involved can at least learn from the mistakes and make plans for a more fruitful, and healthier, GC81.