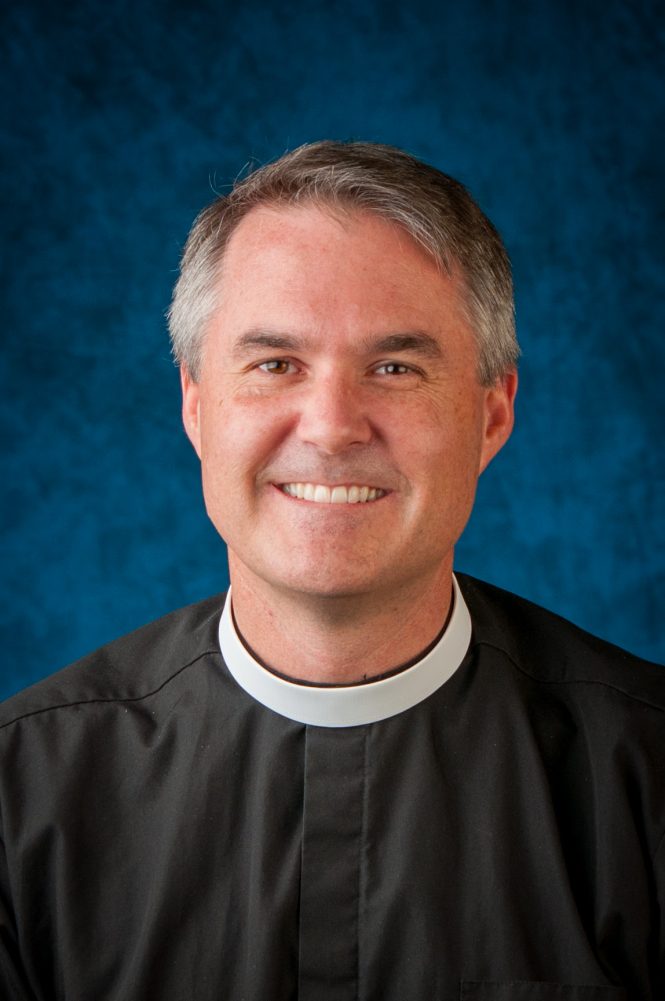 The numbers are in, and Charlie Holt has been elected bishop coadjutor of the Diocese of Florida, despite profound opposition by many in the diocese and contrary to Anglican Watch’s recommendation, which was to focus on healing and delay the election.

Votes were as follows:

67 needed for an election

Holt is not official until he obtains the consent of the majority of standing committees within TEC. Given Holt’s comments about same-sex marriage, perceptions about manipulation at the diocesan level, and the sneaking suspicion Holt will try to pull a Mark Lawrence and break with TEC, this consent is not a given. Indeed, Anglican Watch recommends against approval, followed by a period of healing and discernment with assistance from the national church.

Additionally, inside sources tell Anglican Watch that a complaint to the national church is likely.

More importantly, Anglican Watch believes that the election resolves nothing. Indeed, this is a point at which Michael Curry needs to be a leader, and it is within his power, pursuant to Title IV, to issue a pastoral directive, even in the absence of a Title IV complaint.

To be clear, this is a power that should rarely be used. But we are seeing a meltdown in the Florida diocese and a profound lack of leadership and integrity at multiple levels.

We also believe that many in the church are tired of litigation, conflict, and acrimony. Allowing this situation to spin out of control does the entire denomination a profound disservice.

Our prayers for all involved in this difficult situation.