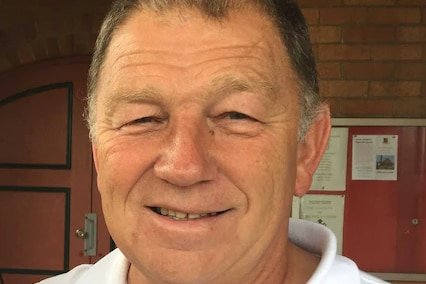 The Anglican Church of Australia has suspended Fr. Chris Byrd following allegations that he bullied, intimidated, and threatened church members and employees.

Byrd previously served at the Anglican Church in Adamstown, Australia.

The decision was made by the Anglican Church Professional Standards Board and requires Byrd to reform within 6 months or face permanent removal as a priest.

Among the report’s findings:

Byrd failed to participate in the inquiry on the alleged basis that his doctor believed him unfit to do so.

“I commend the people who have experienced these actions for coming forward.”

The Episcopal Church typically ignores such conduct on the basis that it is “not of weighty and material importance to the ministry of the church.”