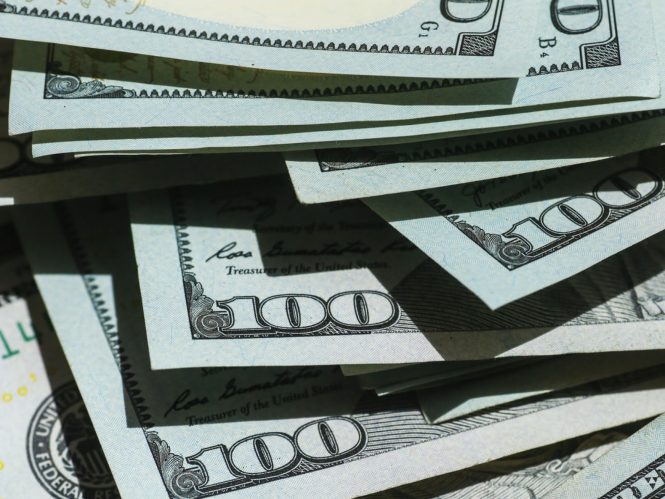 WILKES-BARRE — A former assistant treasurer at St. Stephen’s Episcopal Church apologized for stealing a large amount of money from the congregation.

David Williams, 64, of Park Avenue, Wilkes-Barre, was accused by Wilkes-Barre police of stealing $20,000 from the church, according to court records.

Williams assisted with the church’s finances since 2005 who was solely responsible for counting and depositing weekly donations.

“I acted alone and I did it knowingly,” Williams said at his sentencing hearing Friday before Luzerne County Judge Joseph F. Sklarosky Jr. “I make no excuses. I will most likely lose my CPA (Certified Public Accountant) license. I embarrassed myself, my wife, my children and my friends.”

Sklarosky sentenced Williams, who pled guilty to theft by deception, to serve five years in the county’s Intermediate Punishment Program, a special probationary program, and ordered him to pay $20,000 in restitution to the church’s insurance carrier, York Risk Management Company.

Williams’ attorney, Al Flora, said the money was not used for any gambling debt.

“It was just an unfortunate situation,” Flora said.

Williams’ wife, Donna, said in court they could not keep up with escalating medical bills despite having health insurance.

When Rev. Brian Pavlac and other church officials confronted Williams, he admitted to the theft and asked the church not to contact authorities, court records say.

York Risk Management Company issued payment to the church to cover losses. A portion of the settlement was used to conduct a forensic audit that revealed a total theft loss of $76,659.11 from 2011 to 2018, court records say.

Due to the statute of limitations, Williams was only accused of stealing $20,000.

Something is rotten in the Episcopal Diocese of Bethlehem.

I actually use to live in Bethlehem, PA…I hope not! That community – at least the general parish – always seemed so warm and kind. I would hate to hear that the leadership was exploiting it…

Just look through the posts on this site and how many of them tie back to one part of Pennsylvania over three or four decades.

That’s a pattern we have seen in the Catholic church, where dioceses such as Joliet IL become magnets for problematic priests. It’s interesting, too — here in DioVA we have a female priest (I won’t name her) commonly referred to as “Rev. Satan” because of the way she treats associates, etc. I am told she’s received dozens of admonitions from Mayo House to cut it out, but that seems to be all that ever happens. Bishops appear unwilling or afraid to draw a line in the sand, then enforce it. I wonder if that is the issue in DioBeth.

While a student, I worked for a short bit at a cathedral in the town. While they at times could be a little cold with outsiders, I could never imagine the clergy, diocese, or lay staff, cheating their own parishioners. They at least always seemed to look out for their parish like family

I am sorry, but I just hope you are wrong. Even if my time with them ended on less than ideal term, I hope there is some line that isn’t crossed in such a cruel manner.