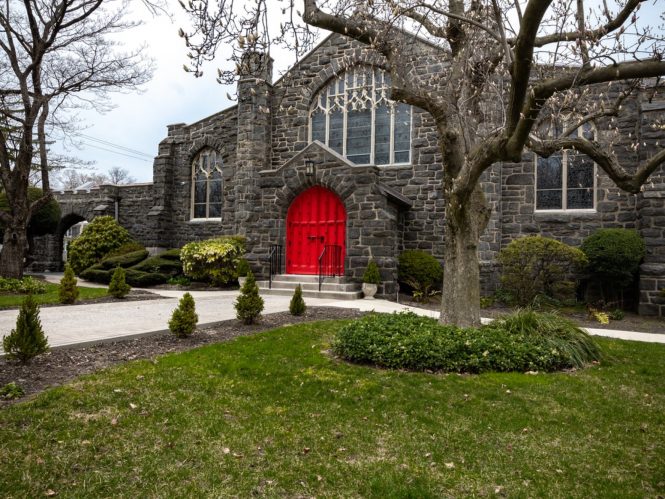 A hot topic in evangelical circles these days is deconstruction. Typically the term refers to the path people take once they discover they are in an abusive church. Or when they have experienced abuse of any form in church.

Let’s be clear: Abuse occurs in every faith community. Indeed, anecdotal evidence suggests that hierarchical churches may be more prone to abuse and coverup, as bureaucracies inherently circle the wagons when they feel threatened.

Of course, deconstruction also happens when people simply become disillusioned with the church.

Let’s start with the easiest of the three.

That includes dealing with the underlying reasons for deconstruction, and the resulting trauma. This may include lost trust, the loss of deeply held convictions, the loss of long-term friendships, and the loss of the family system that prevails within the church.

It also includes the trauma that results from deconstruction itself.

And I can speak personally to the pain that is an inherent part of the process. It is gut wrenching. Soul-searing. Profound.

One of the paths to deconstruction is disillusionment.

Publicly, the Episcopal Church proclaims itself to be “loving, liberating, life-giving,” but for many the reality is far different.

Before we go further, let’s also smash one recurring myth in this area. The majority who have left are not members of ACNA angry over human sexuality. Indeed, the staggering losses in church membership over the last decade make clear that the ACNA crowd constitute  a minuscule portion of the loss. Further, even with pre-pandemic numbers, average Sunday attendance last year alone dropped 12 percent. (It should be noted that attendance is typically low during the pre-pandemic quarter used in reporting, so this number should be viewed with some caution.)

So why are people becoming disillusioned, leaving, and deconstructing their experiences with the Episcopal church? The reasons are varied and wide-ranging:

Another Path to Deconstruction: Abuse

Another path to deconstruction is abuse.

This is a topic that is poorly understood in the denomination. Why? Because the church largely came to rest on the topic of sexual misconduct and stopped there. This, despite the fact that our Roman sisters and brothers recently officially added spiritual abuse to their safe church efforts.

The Role of Trauma

So how does trauma align with deconstruction? It does so in several ways:

There’s no one path through the maze of deconstruction, regardless of the cause.

For some, the process is gradual, with a surprising number of church members going for years before pulling the plug. Others, perhaps more fortunate, have an abrupt departure following a bad experience in church.

Among Episcopalians, I note several patterns:

One thing is clear: The Episcopal Church has done little to understand why people are leaving it, or what it can do to address the issue. Indeed, the church often presents itself as a take-it-or-leave-it proposition — the very antithesis of the gospel’s view of faith.

And while the church now has an official policy for clergy who wish to return to the church, it has no such approach for those who have left. Indeed, the church seems to forget that the easiest “customers” to acquire are those who have already “bought” from your organization.

Thus, it would benefit the church both to understand the reasons people leave, and to invite them back. For example, parishes might hold Reconciliation Days, when former members could return, no questions asked, and speak with pastoral care experts if they so wished.

And while suffering is a part of deconstruction, as the Buddha taught, it is an inevitable part of life. Finding the space to let go may indeed bring enlightenment.