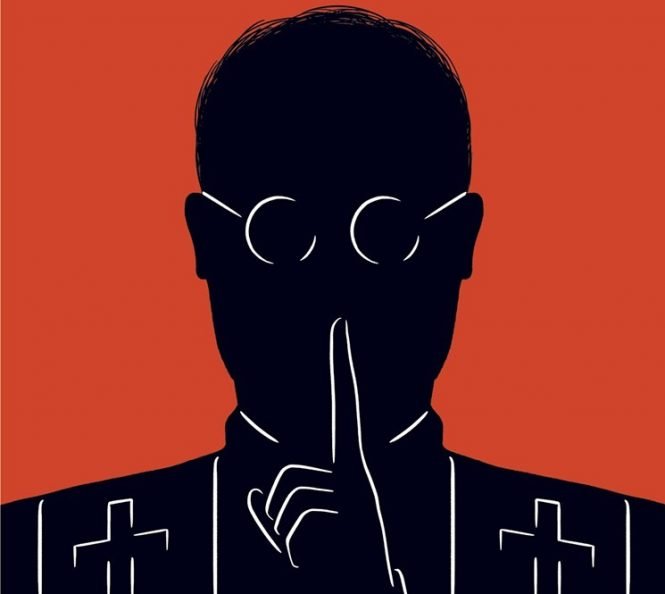 Several days ago, I read an article in Episcopal Cafe about the Alabama Cathedral. The article was enough to make my head explode, and it’s no surprise that my comments didn’t pass muster with the site’s censors.

The story was about how the Cathedral has now agreed to use the 1979 Book of Common Prayer and financially support the diocese.

You have to be kidding me.

We live in a nation where 13 million children live in food insecure homes. More than 600,000 people have died of COVID. We face surging domestic violence. The rise of far-right nationalism threatens the very fabric of our democracy. An estimated 50 million people believe lies about voter fraud. Organizational racism exists at every level in society and is worsening. Xenophobia and anti-Asian hate are on the rise.

And the good Episcopalians of Alabama are worried about which prayer book to use.

Good grief. And while we’re at it, God save me from your followers.

Nor is the church immune from the tsunami of ugly hatred, neglect and abuse. The SBC has launched a major investigation of abuse, even as its membership plummets. The Anglican Church of Canada has been implicated in the forced “normalization” of indigenous peoples. The Boy Scouts, which I loved as a boy, is in bankruptcy over issues with sexual abuse.

As to the Episcopal Church, we see the uproar over the outrageous and offensive invitation to have bigot Max Lucado preach at the National Cathedral, as Dean Randy Hollerith misses the irony of lecturing us about having an open mind. We have my situation, in which both the Episcopal Diocese of Virginia and that of Massachusetts turn a blind eye to priest Bob Malm’s perjury on the grounds that the courts will take care of things. That was hardly their approach when the CANA crowd tried to cart off a bunch of cruddy old churches, and should be a warning klaxon as to the reception victims of any sort of abuse will face should they choose to come forward in the Episcopal church. Indeed, even bishop Chilton Knudsen, who holds herself forth as an expert on church reconciliation and healing, has said in writing that she has no problem with Malm’s conduct.

And just to top things off, the Vatican has entered the fray, turning down fellow blogger Fr. Mark White’s appeal to Rome on grounds every bit as pretextual as the Episcopal Diocese of Virginia’s decision not to deal with Bob Malm’s perjury on the grounds that he hasn’t faced criminal charges.

Readers may recall that we covered Fr. Mark’s plight previously. In a nutshell, his bishop has removed him from ministry for blogging about abuse in the church.

Suppose you had a barn, home to your horse and a variety of treasured pets. If it became full of muck, you’d quickly do your best to clean it out. And you’d welcome any help that came along, especially in sweltering hot weather,

But not so the Catholic Church. Much like a polite dinner guest served a bad meal, it pushes things to one side, then another, while dutifully pretending like it’s doing something more.

The result is that the barn’s not getting clean. The inhabitants are suffering, and disease is spreading. Some have even fled the barn, seeking safety elsewhere.

And through it all, the Catholic Church loudly proclaims that it’s mucking out the barn, even as the filth piles up.

So you’d think they’d welcome any and all help, including that of Fr. White and his blog. Clearly, it won’t be enough to clean the whole barn, or maybe even an entire stall, but it’s a start. And if enough people join in the, the barn will finally get clean.

But not the Vatican. First, it tells Fr. Mark to get the hell out of the barn. Then when he asks the church, which says it wants rid of the filth that permeates it, to reconsider, the Vatican says, “You didn’t use the right word in your appeal. Oh, and by the way, the statute of limitations has run. Too bad, so sad, catch you on the rebound.” Details here.

In the meantime, Fr.  Mark is doing great work  Most recently, he has helped get word out of abuse survivor Chris O’Leary, a friend of mine who has been used and abused at every level of the Catholic Church. In doing so, Fr, Mark demonstrates what Christ did, which is to care for the least among these.

Jesus also spoke truth to power. Just as the civil and religious authorities of the day didn’t like what Jesus had to say, it’s clear that the Catholic Church does not welcome those who speak the truth. Neither does the Episcopal Church. Or the SBC. Or Hillsong, for that matter.

There’s a lesson to be learned in all of this, which is that if the church is to survive as an organization — and I say that broadly, without reference to denomination 0r faith tradition — it must clean up its act. It must be willing to fix its own problems, look issues square in the face, and seek reconciliation.

Note that that is not the same as bewailing the sins of the past and announcing how you are going to change going forward.

Other tactics that won’t cut it:

What does work is simple. Victims of abuse — whether it’s sexual, financial, emotional, or other — need to be able to tell their stories. They need to be taken seriously. They need to be treated with respect. And good faith efforts need to be made to resolve their concerns.

Nor is that something I dreamt up. Consider the words of Matthew:

Or as St. Chrysostom says:

If love alone is not enough to induce us to be reconciled to our neighbour, the desire that our work should not remain imperfect, and especially in the holy place, should induce us.

There simply is no excuse for the Christian church not to clean up its act.